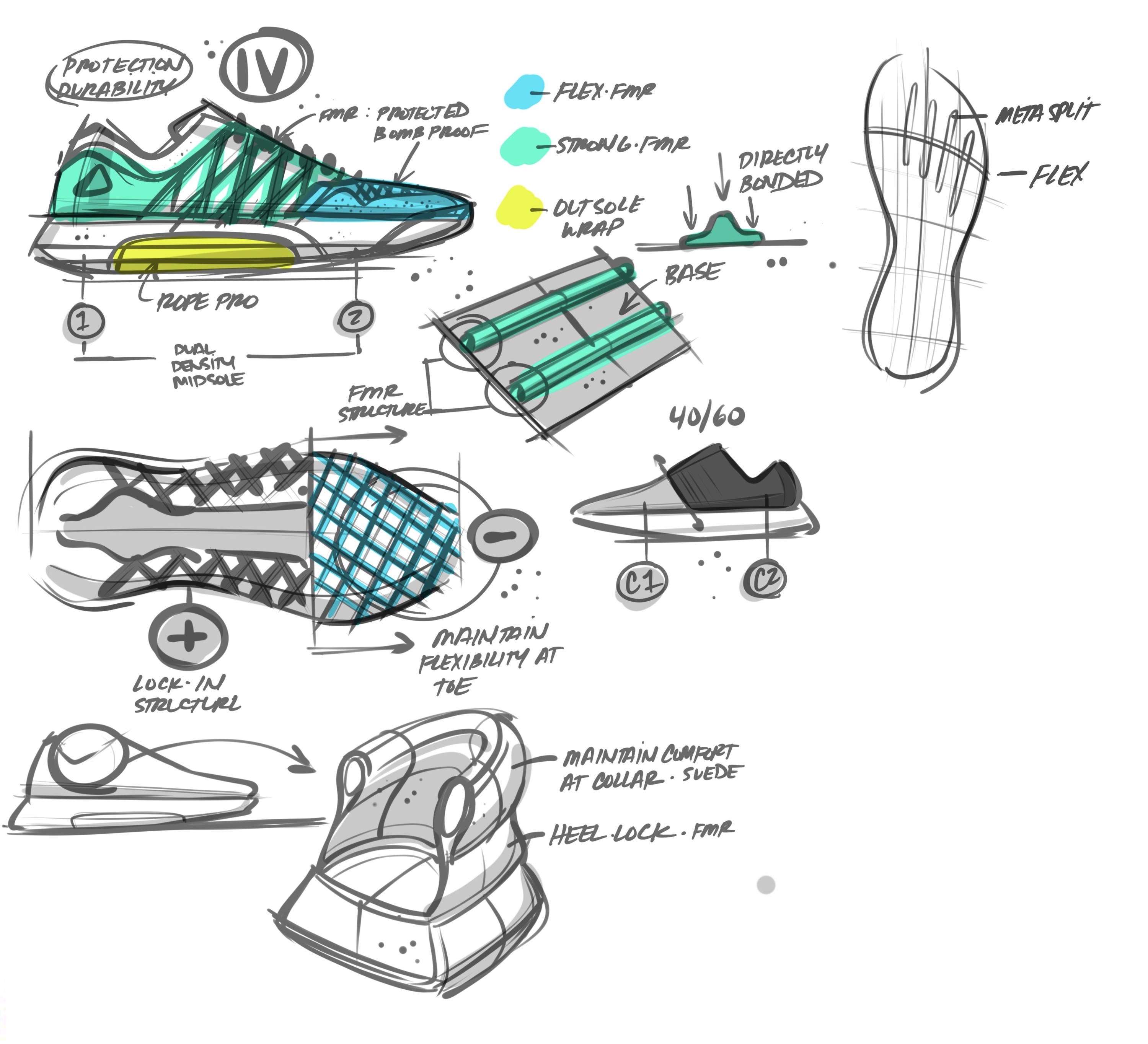 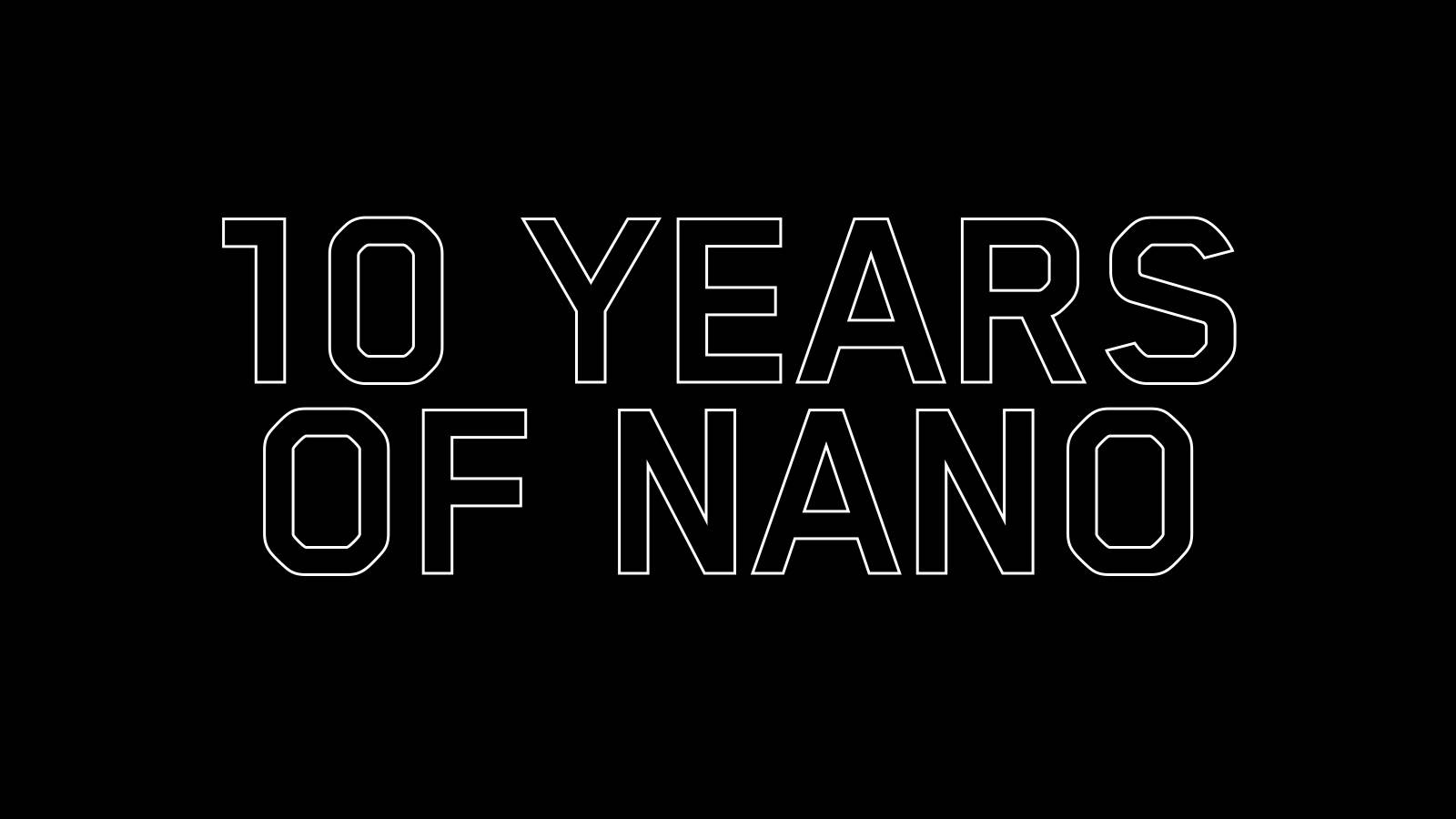 An evolution spanning 9 years, with each generation of the shoe building on and forging new victories in the sport of fitness, the Reebok Nano is and always has been synonymous with the legacy of CrossFit.

The team that design the shoe are obsessive with the sport and immersed in the community of their local box, persistently asking for feedback and never afraid of critique. Arguably, a unique and valuable point of difference, which has enabled the Nano to develop and sustain its accolade as a world class CrossFit shoe for almost a decade.

As we wait in suspense for the release of the Nano X, we take a brief look back at the history and evolution of the shoe with Reebok’s Senior Product Manager Tal Short. What does it take to produce a shoe deserving of a 10th generation? Scroll on to find out. 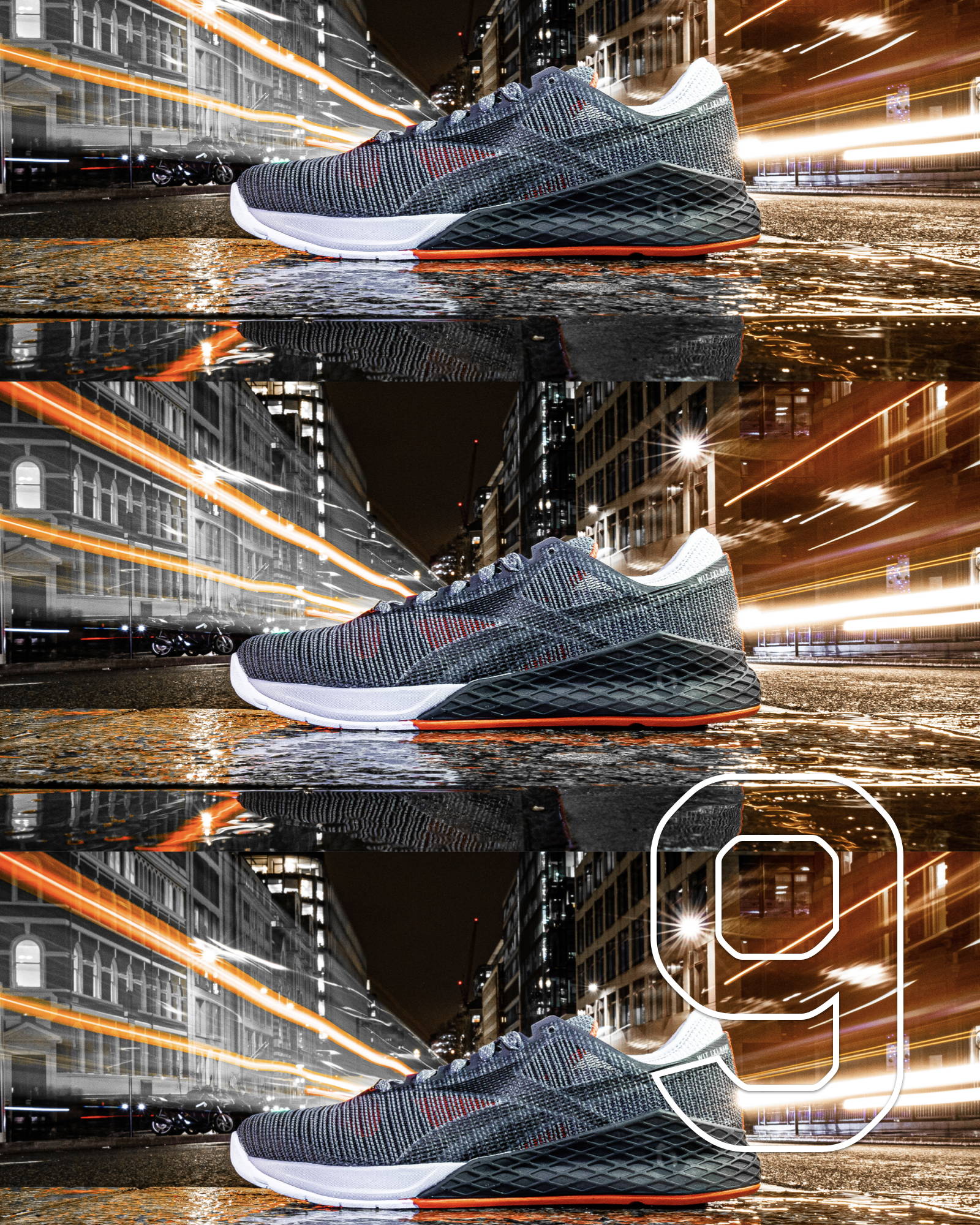 "Every odd number introduces a new sole, every even number reworks the upper to perfection. The problem the shoe tries to solve doesn’t change, but the technology to solve it does."

Instead of releasing something radically different every season/year, the Nano evolves throughout its existence. Every odd number introduces a new sole, every even number reworks the upper to perfection. The problem the shoe tries to solve doesn’t change, but the technology to solve it does.

Evolving Alongside the Sport

The Nano evolves with the sport. While the early versions were more geared towards high peak performance during events at a time when CrossFit was smaller, later editions became more for everyone in the community, and adapted to new developments within CrossFit (for example the rise of running as part of a WOD)

The Birth of a New Category

There was no CrossFit footwear before the Nano. Reebok took a risk on a very niche and hardcore activity and supported its growth.

Especially during its early days, wearing a Nano was a sign that you belonged to the CrossFit community. It was a badge of honor and a common bond between people in the community.

Throughout the years Reebok has re-issued previous models because the community simply loves these shoes. Much like iconic shoes from the past that are still sold today, people have bonded with models like the 2.0 and the 4.0. They can’t say goodbye to them, and that says a lot about the impact these shoes have made.

GET THE NANO X FIRST ON WIT LAUNCHES 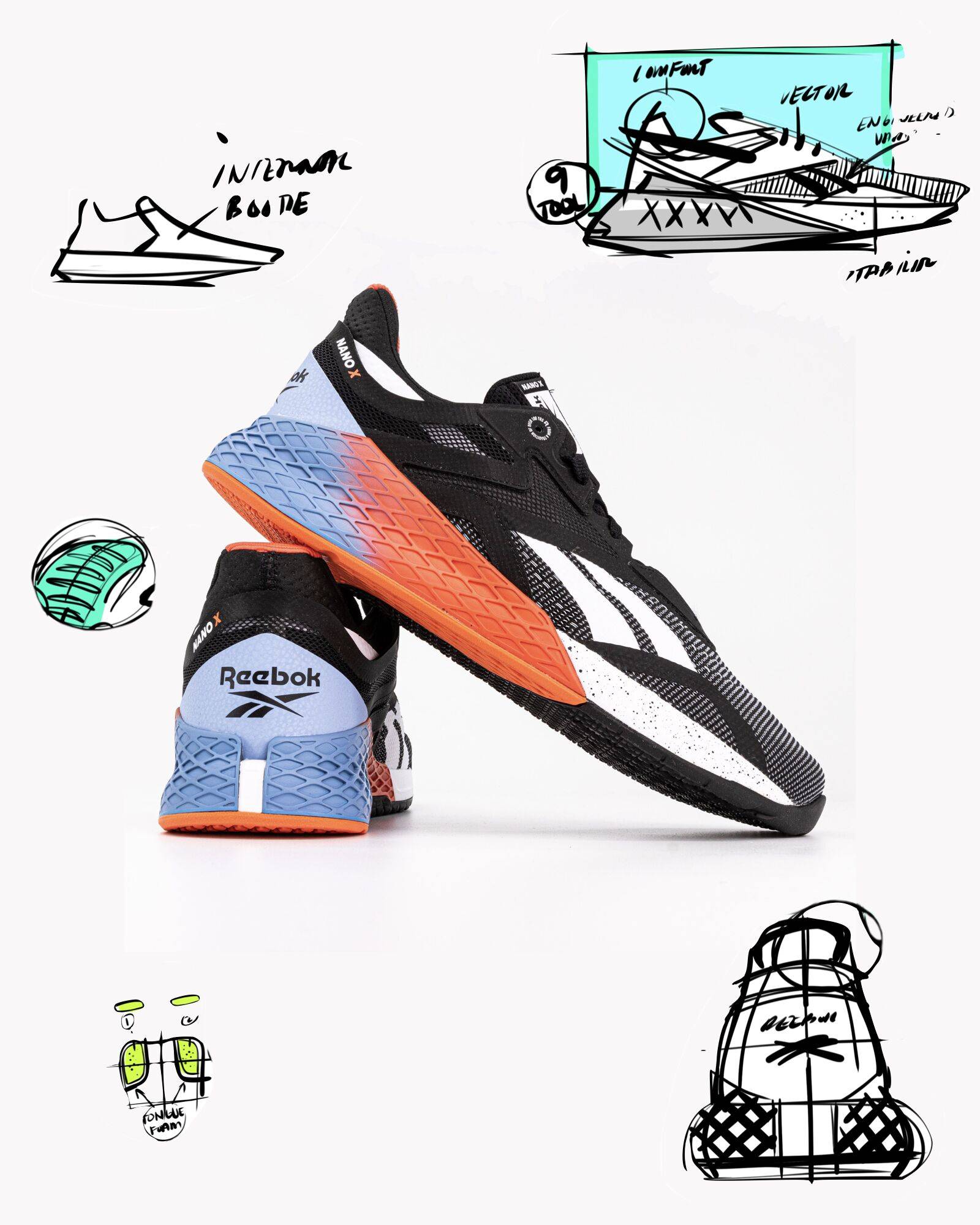 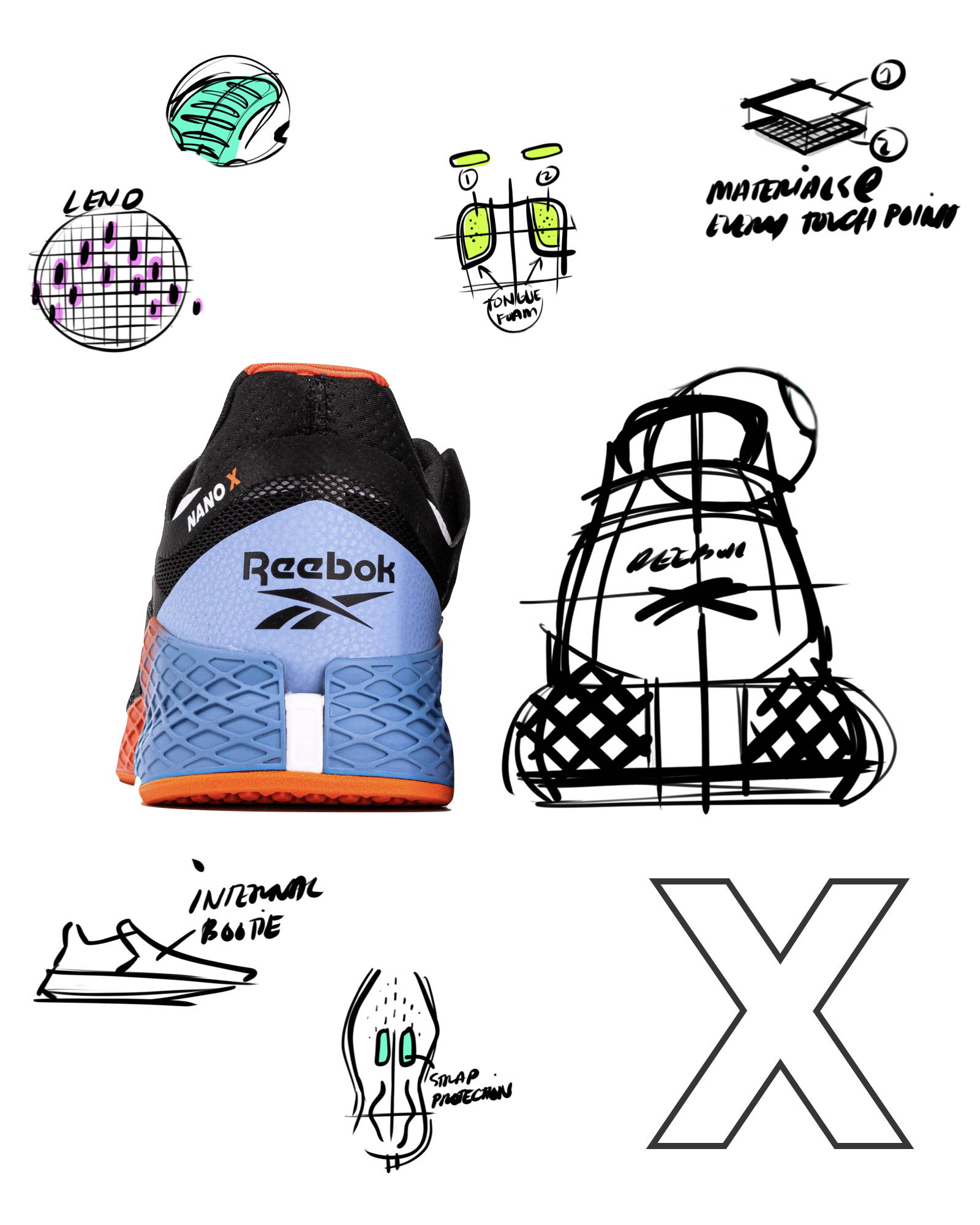