Let us help - choose your country of residence below, and we'll show you the correct prices, delivery times and shipping costs.

We were honoured the pros chose our flagship training hub as the venue to launch their capsule CBD range, once again proving WIT’s London home is the perfect space to propel a new game-changing product into the conscience of the cities hardest working everyday-athletes. Our community came alive to support the launch, intrigued by the claims and the increasingly positive reputation CBD is gaining. 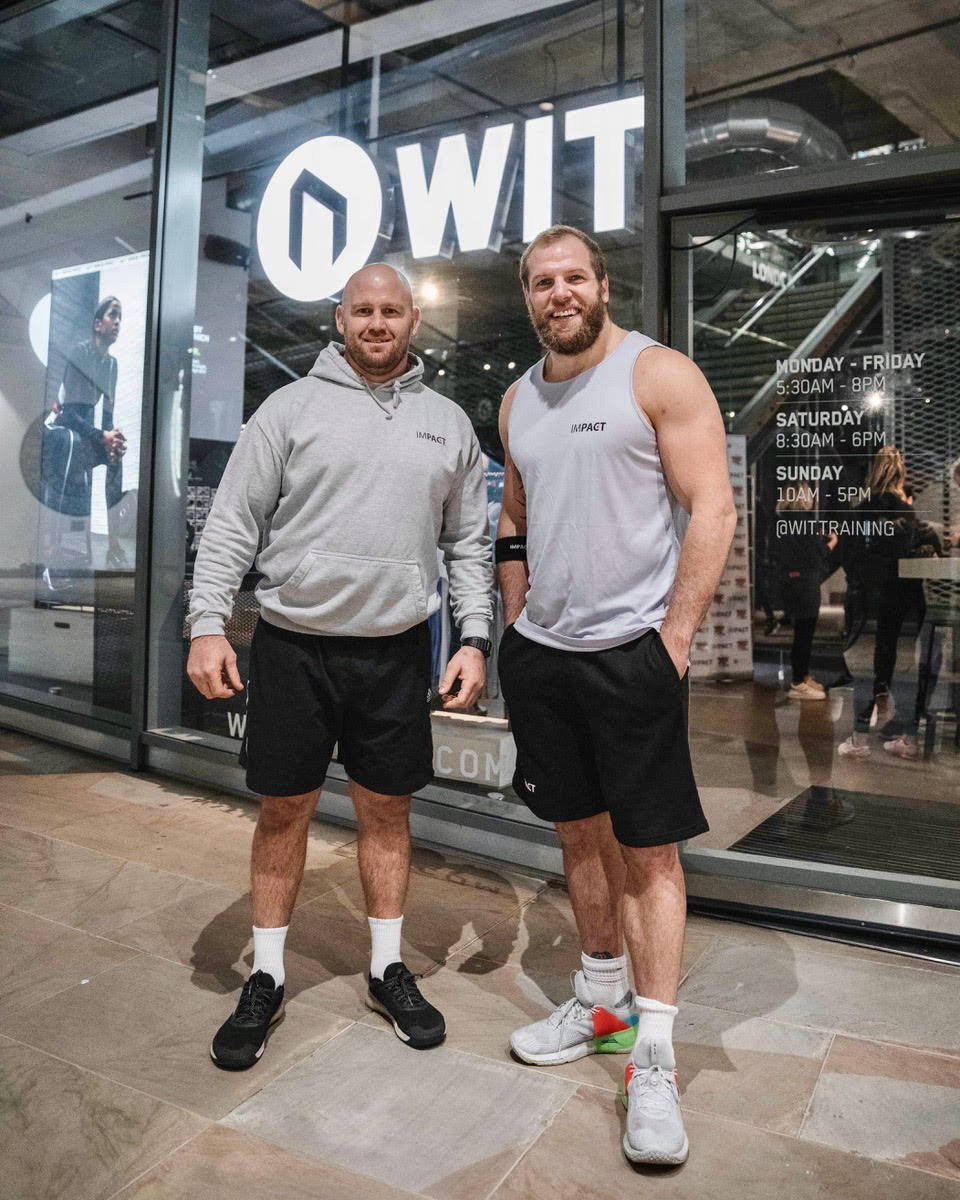 In 2020, IMPACT aim to continue to educate sceptics and breakdown barriers about the assumptions and misinformation about CBD

COME AND TRAIN WITH US

We got sweaty with a HIIT workout which was co-coached by the stars, indulged in plant based canapes from The Fields Beneath, tried the full collection of products and learned about the powerful and transformative benefits of CBD with a panel talk and Q+A from the founders themselves. Many legends have graced the gym floor since the flagship WIT Hub opened 2 years ago, but launching IMPACT with Franks and Haskell provided a memorable experience for all involved as discussions were unfiltered, questions were deep and the energy given from the panel was almost tangible and they filled the room with the same level of passion for training and impovement as they have.

Ben and James have been using CBD to support their training for a number of years, and it’s through positive personal experience of using it to supplement their nutrition and training, that the idea for the collaboration and forming the brand was born. Having swapped rugby for MMA fighting in 2019, Haskell credits CBD for supporting his recovery and aiding his body in adapting as he dived into his new career and MMA became his full time job. 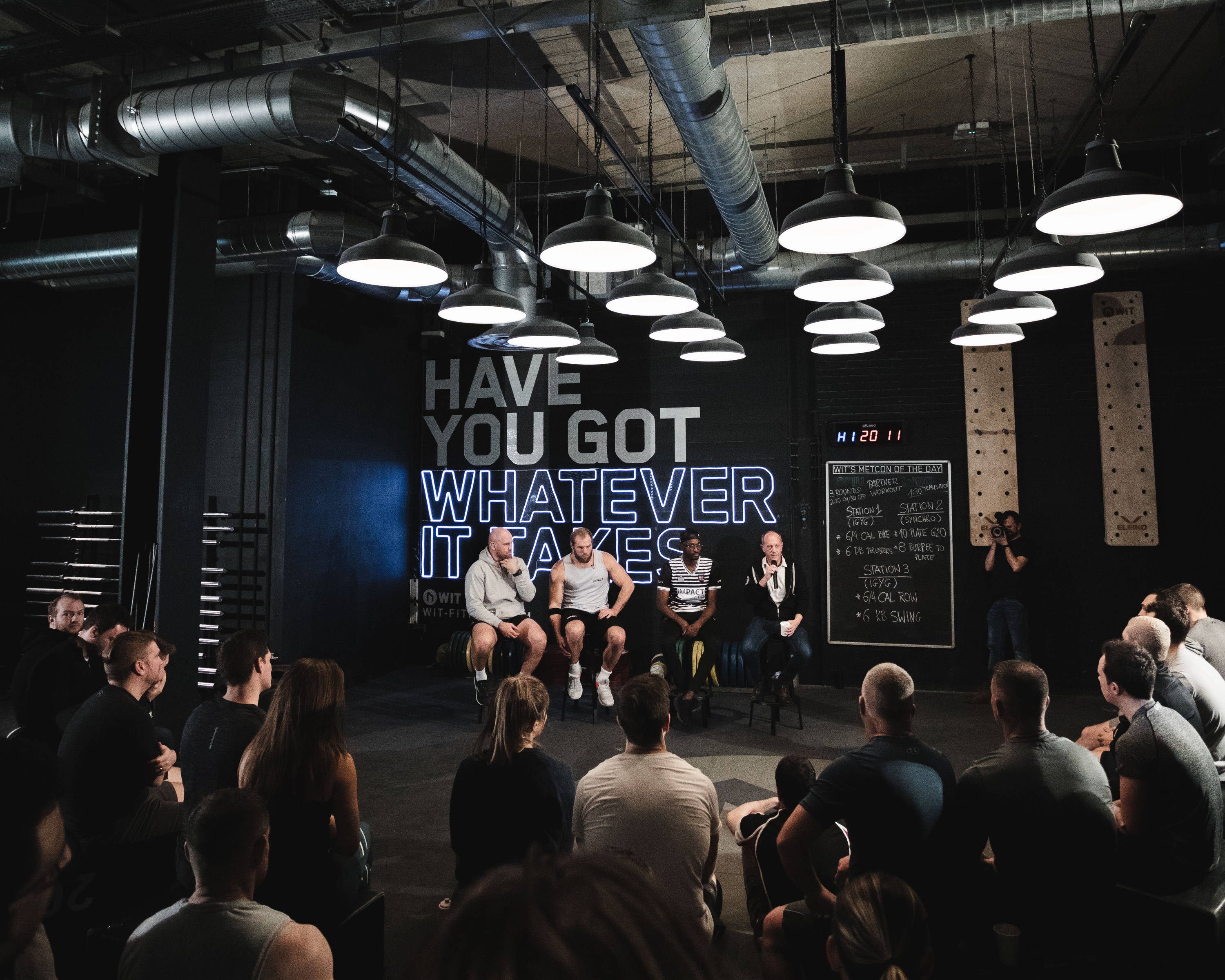 Since their soft launch in September 2019, IMPACT has harnessed a fast-growing customer base. Since WADA ruled to remove CBD from the banned list, it’s increasingly taking centre stage as an effective and safe supplement. 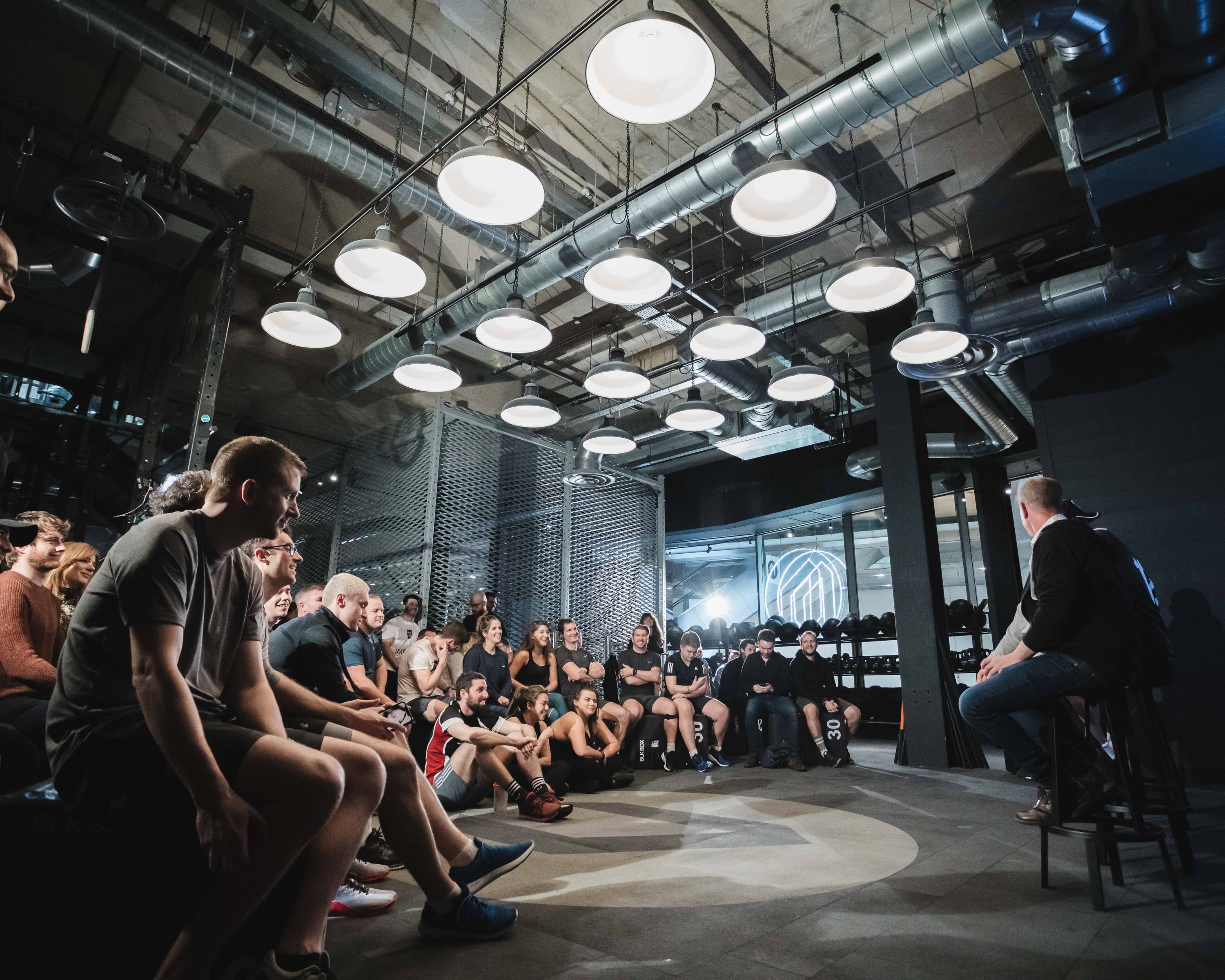