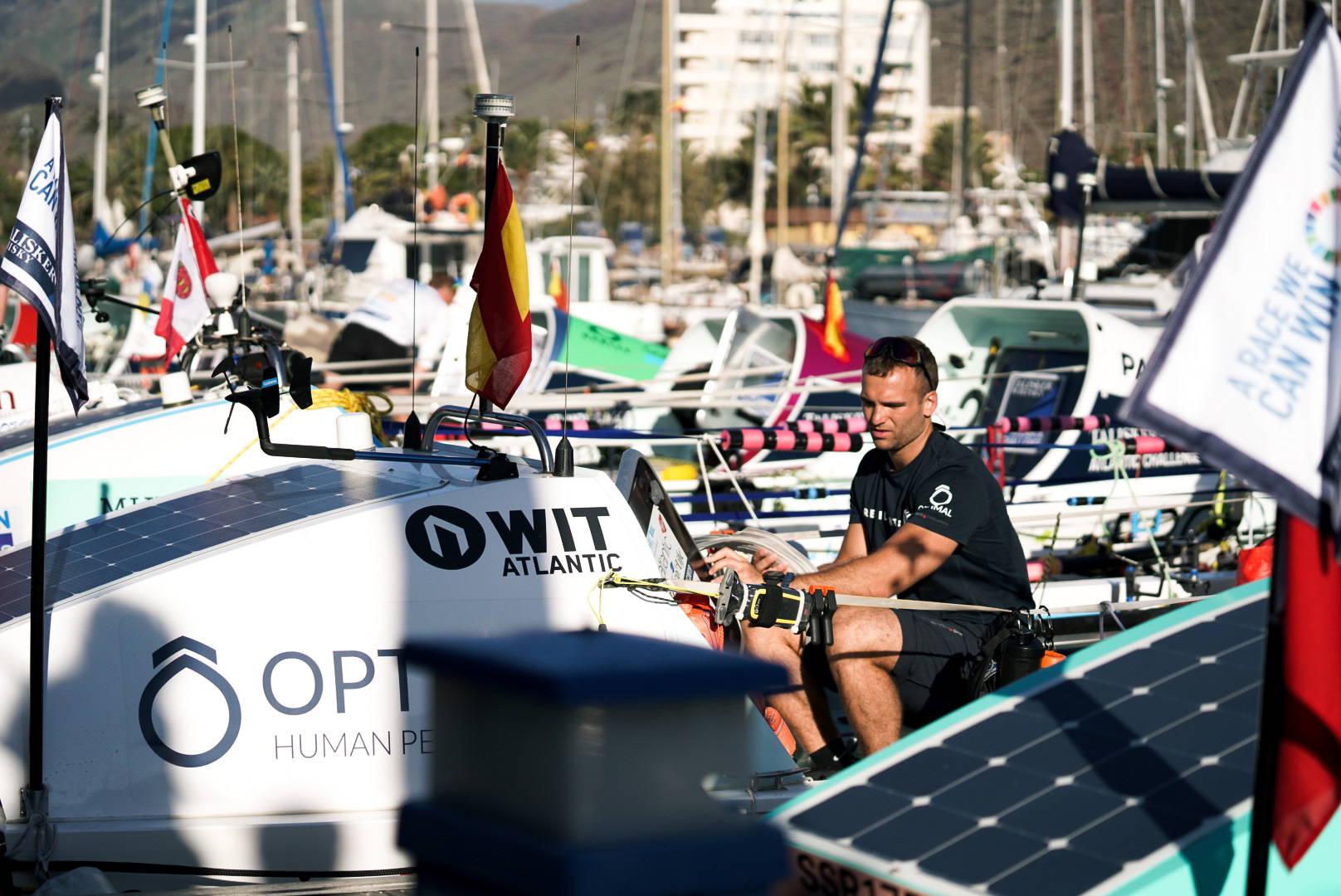 Since the time of publishing this article, we are ecstatic to announce that Dave and Max have since won the race in a world record time.

An almighty achievement as they rowed from La Gomera to Antigua in 37 days, 7 hours and 54 minutes. Join us in sending them the biggest congratulations and wishes for a speedy recovery after putting their bodies through an endurance challenge of a lifetime.

Read on to learn about their story and the incredible battle they can to even make it to the start line.

Leading through adversity, uncertainty and change, with resilience. The sentence that keeps Max Thorpe and Dave Spelmen digging deep when circumstances get tough – a mission they endeavour to internalise when living through an experience most wouldn’t even dream of contemplating – rowing across the Atlantic.

In July 2015, the duo set themselves a mighty goal to row across the Atlantic Ocean in the Talisker Whisky Atlantic Challenge. A challenge that is frequently regarded as the toughest on Earth. Almost a year into training, Dave was offered a professional rugby contract and their pursuit of taking on the challenge was abruptly looking uncertain. As Dave rightly pursued this unique opportunity, Max quickly recruited the only other man mad enough to take it on with him - Chris Williams.

2 years later after fundraising and relentless training, Chris and Max departed La Gomera on the December 14th 2017 against 28 different teams from 18 different countries, and, unfortunately straight into the ocean’s worst conditions in a decade. Little did they know, they were heading into some of the worst sea conditions in over a decade. After 10 days and over 1000km covered, they were leading the race when further disaster struck. In the middle of the Atlantic, a huge a rogue wave caused an enormous capsize which ignited a fire on board their boat facing them with an unrelenting and harrowing fight for their lives in unimaginable conditions. 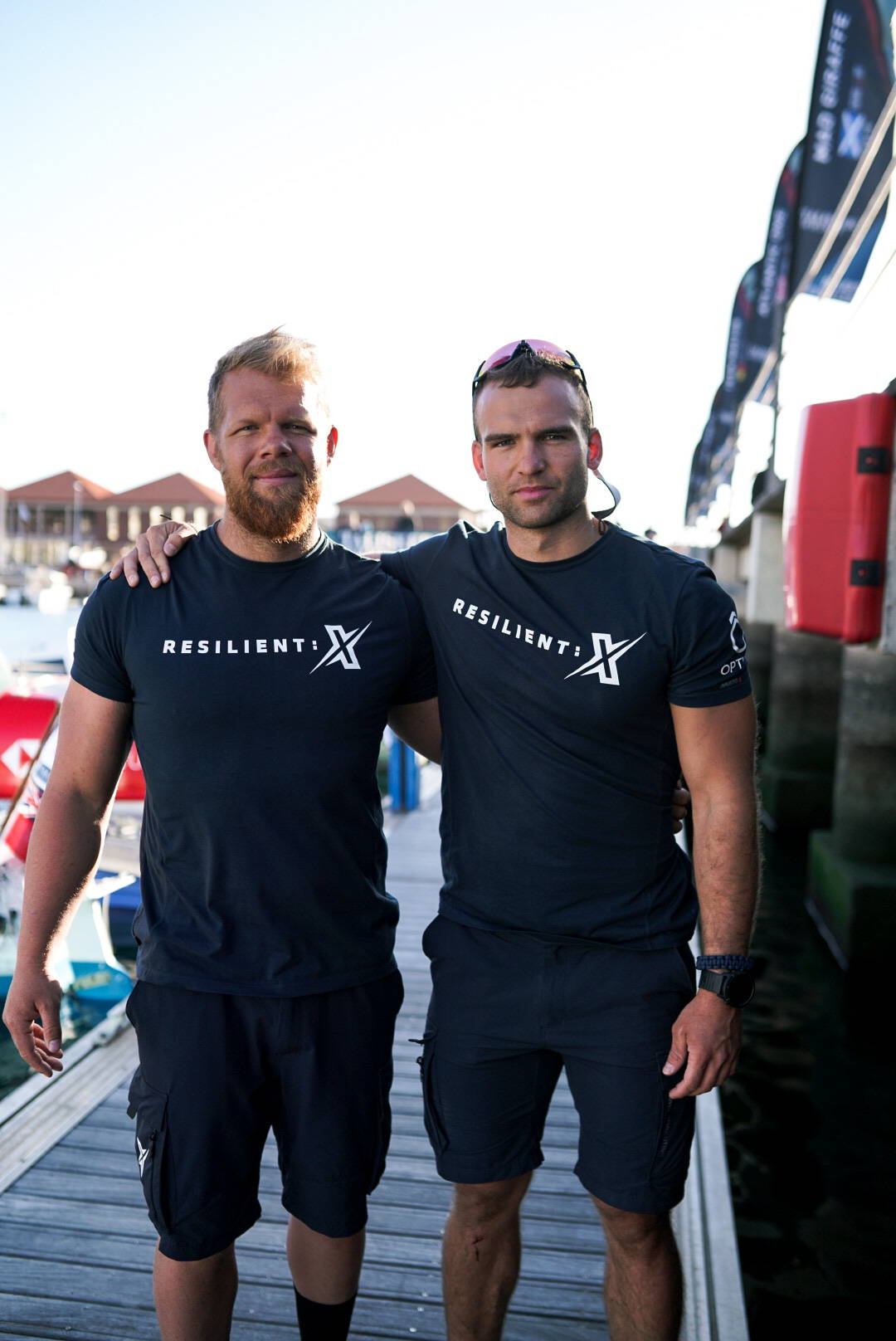 "So what this row looks like is 2 hours row, 2 hours rest, alternating between max and I for 40 nights and 40 days... or hopefully only 37 and we get the world record!" Dave Spelman

COME AND TRAIN WITH US

Wanting to share their trauma and transform a ‘failure’ into a schooling in control and comebacks, the pair did a TEDx Talk giving an insight into what they faced, while still coming to terms with the experience and feelings of sheer disappointment. Despite the fear, a burning ambition to go back to take on the challenge once more, remained.

With Chris deciding to follow a different path, Max asked original partner Dave to reform their team. And so, in December 2018, three and a half years since they first set this goal they re-joined to go back and face the water.

When they visited WIT to train before departing for La Gomera, we caught up with them for a quick chat on how prep was going.

Dave spoke candidly about the brutality of their training. While both men have a background in fitness, time on the water and toughening up their hands and building more strength endurance into their workouts, has been crucial.    ”Our bodies are our machines on the boat. We have found CrossFit style training to be really beneficial, it’s fundamentally important to train holistically, working both energy systems, so that’s the rapid power stuff and the endurance stuff.” 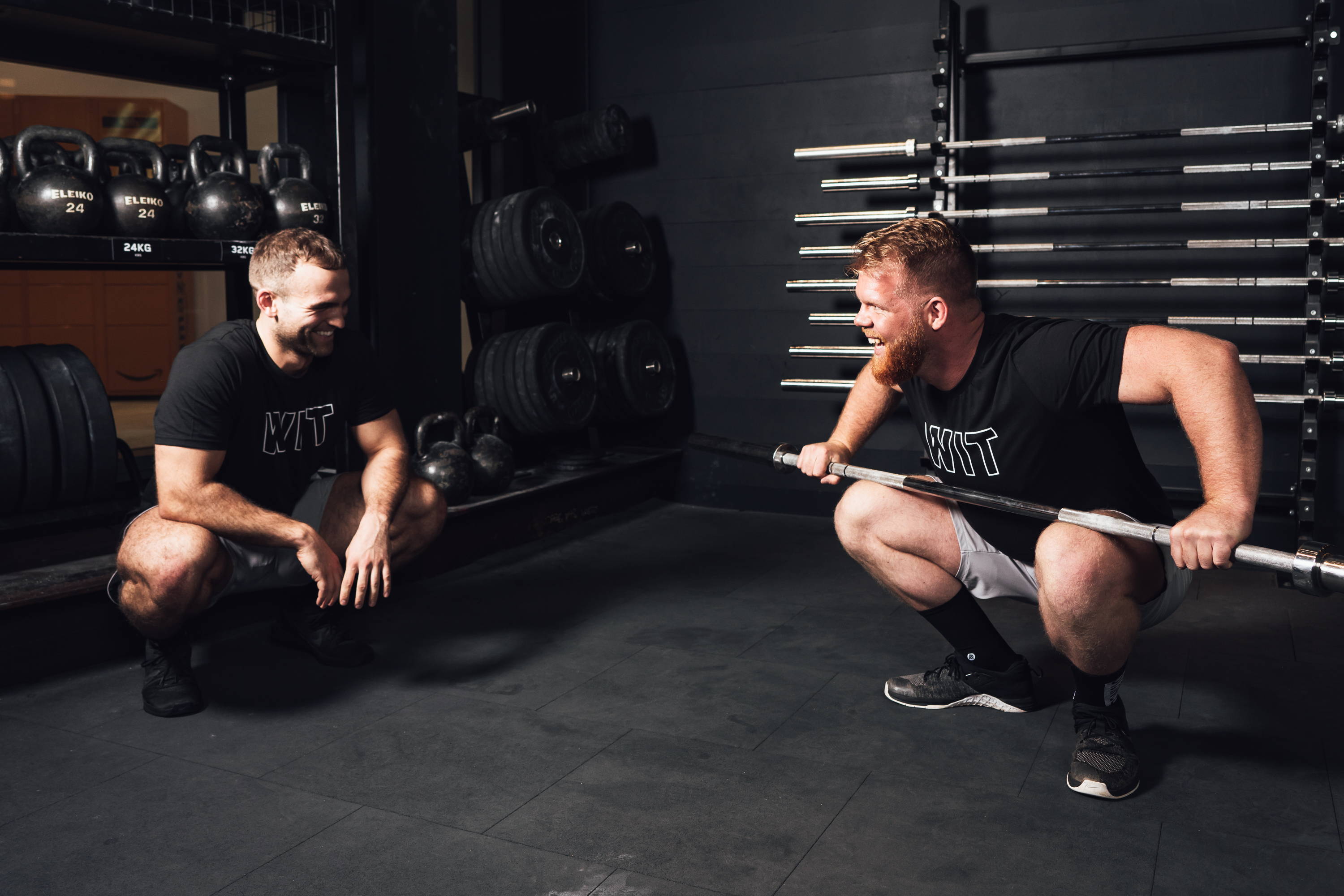 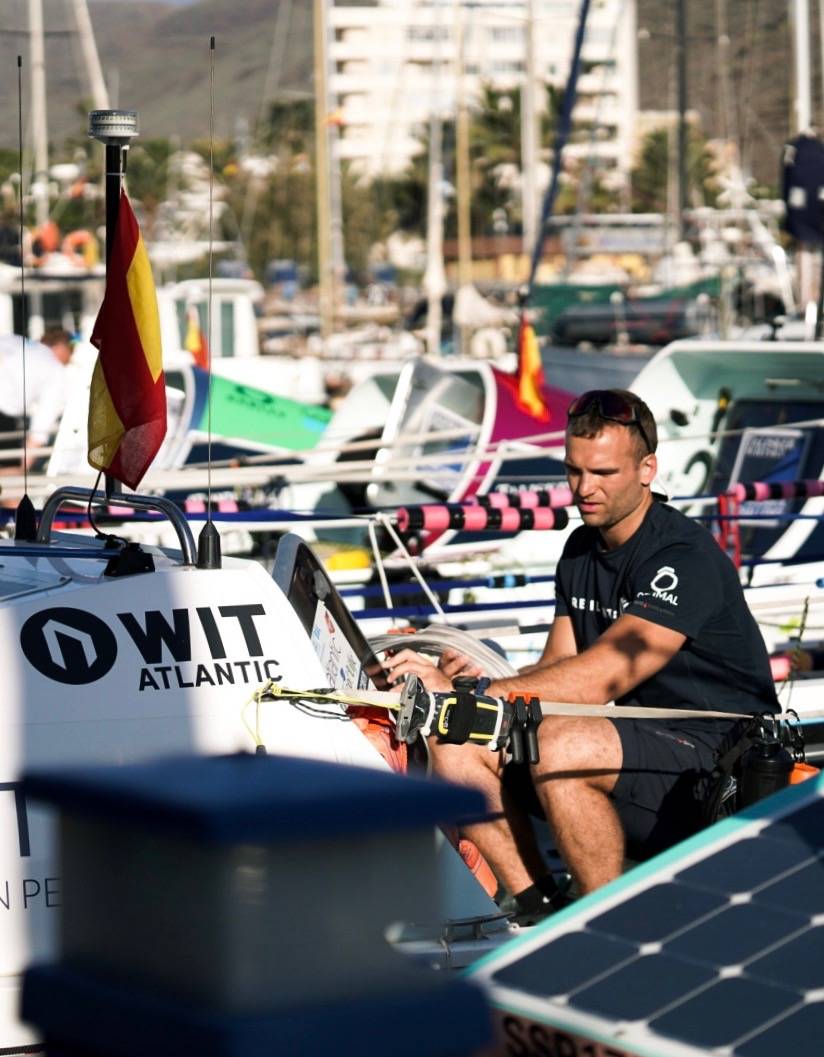 ”Our bodies are our machines on the boat. We have found CrossFit style training to be really beneficial, it’s fundamentally important to train holistically, working both energy systems, so that’s the rapid power stuff and the endurance stuff.”

On 12th December, they set off, this time with the support if WIT and as of 17th January, are making incredible pace, currently sitting just off the shores of Antigua and leading the pairs race, astoundingly ahead of some of the four man teams.

Finally, now so close to the finish line, WIT want to encourage you to support the guys in their incredible efforts. You can follow them and get updates on their progress on Instagram at @Resilientx_ your words of encouragement will go a long way.